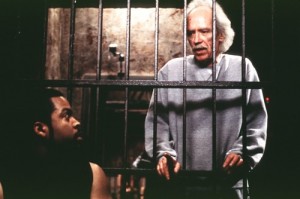 Few cultural scraps are as redolent of lo-fi VHS genre pleasures than a movie trailer with JOHN CARPENTER’s (born 1948) name above the title and his own analog synth score. Carpenter’s breakthrough was Dark Star (1974), a wiseass repudiation of 2001: A Space Odyssey’s intergalactic awe. Bits of the movie’s code can be discerned in the DNA of Douglas Adams’ Hitchhiker’s Guide to the Galaxy (chirpy talking bombs and planet-destroying contractors); the SF:UK comedy series Red Dwarf (opening credits featuring a Country & Western number playing over a shot of a sauntering space ship); and — via Dan O’Bannon, who co-wrote both — Ridley Scott’s Alien.

Read the full article at Hilobrow.com